Give your home or office a legendary look, learn art, and make your guests happy with your CASOL art book! Published in 2003 in limited edition of only 1,000 copies, this art book will make you travel to the South of France near the border of Spain, where Maryse Casol spent her summer and winter vacations with the family in the 1990s and early 2000s. You will also experience Quebec, Canada with the exotic paintings and pastels of Maryse Casol of the 2002 collection, home of Maryse Casol since 1977.


"Ever since she was a child, a secret, magical and intimate dialogue with the quivering world of nature has been aroused in her as an innate reality..." :
Sam Aberg.

Rich in symbols, and in the study of colours, light, time, space and movement, the first ever published paintings of Maryse Casol, created in 2002, reflect the time of her last year studying arts at l'Académie des Beaux-Arts de Varennes, a charming and peaceful village facing the St-Laurent River in Canada.

Perfect with an espresso in the morning, or drink in the afternoon, enjoy the poetic and intelligent texts by Mr. Sam Aberg, aeronautical engineer, painter, art historian, art critic and founder of l'Académie des Beaux-Arts de Varennes!


"Forms with dense and sonorous atmospheres as far as the timeless saturation of space..." : Sam Aberg.

Where to buy your Casol products?

Shop now online for the complete collection or at your favorite local boutique! 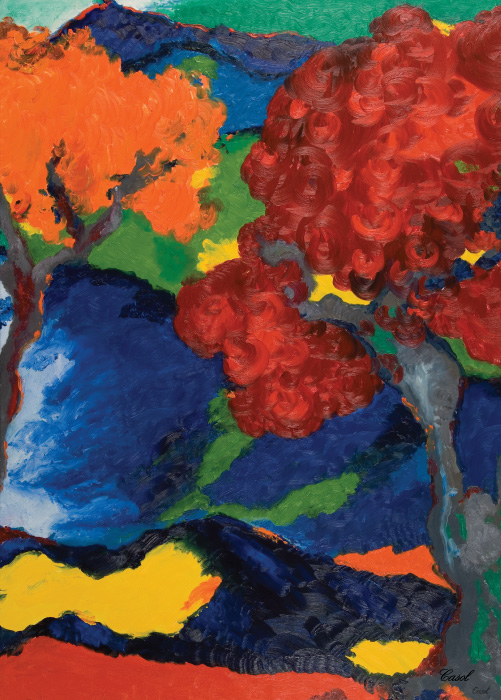 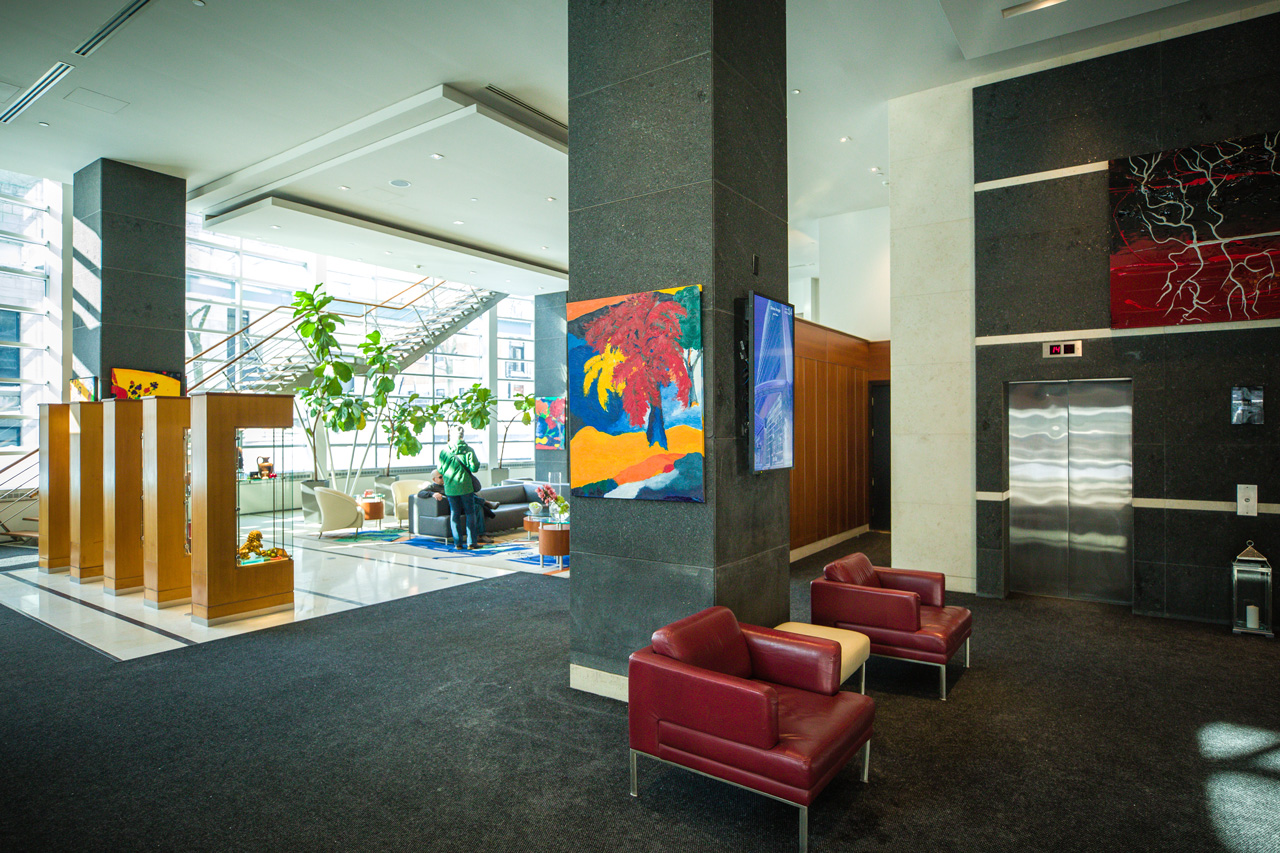