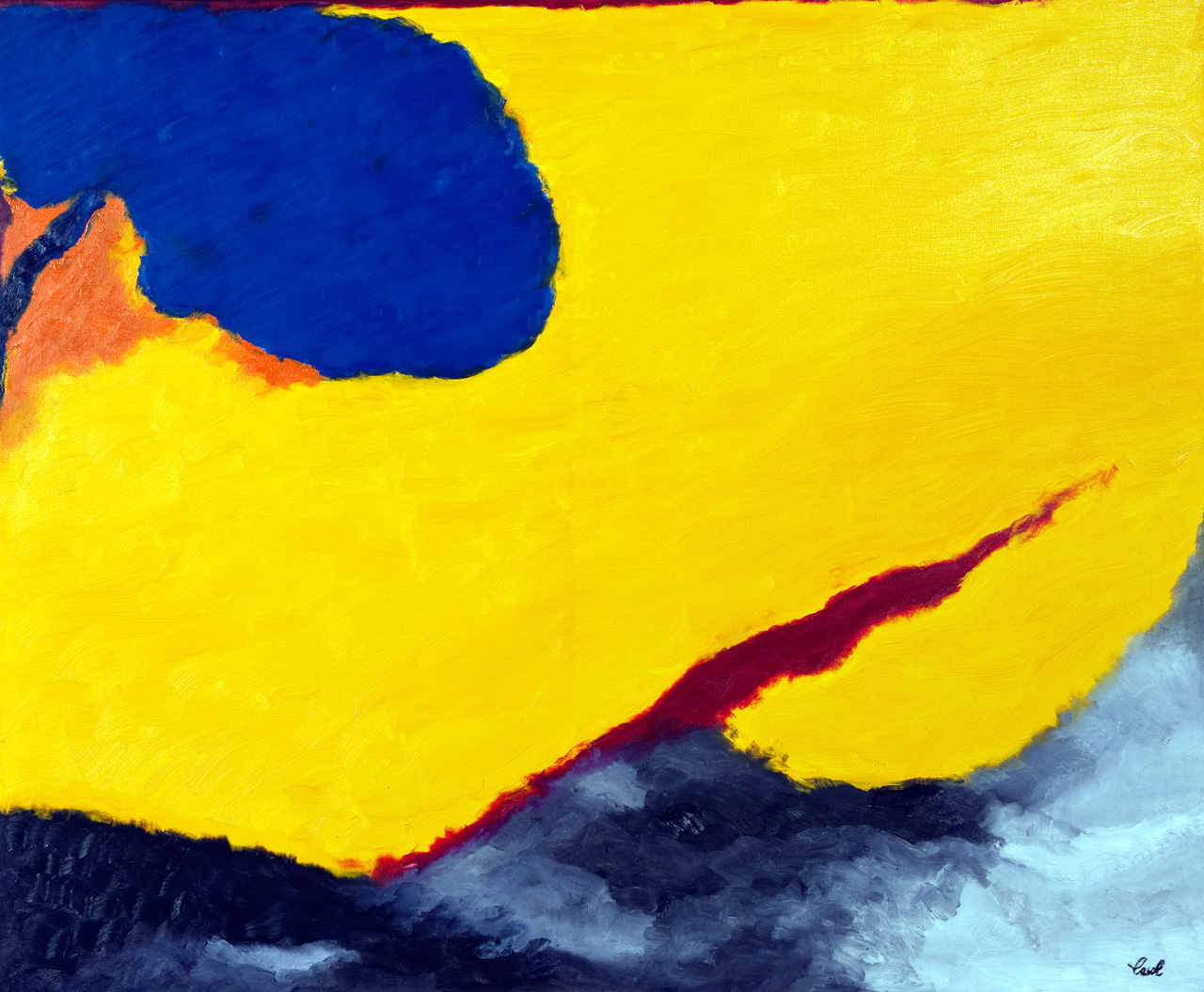 
Your Painting
Enjoy the Maryse Casol painting Essentielle Simplicité I, perfect for your home, office or chalet!

2009 was an amazing year! After making the Casol silk scarves in Lyon, France and promoting them in the Americas, Europe and the UAE in 2008, Casol launched in May, 2009 the campaign "Je Suis Une Fauve", promoting the Maryse Casol art, with a fashion show and a samba dance extravaganza at the Time Supper Club in Montreal, with a short film and photoshoot that came with it! Why was 2009 great to you?

Your Essentielle Simplicité I painting, is part of a 10 paintings collection created by Maryse Casol, titled: "Ceci N'est Pas Un Arbre", hinting at the fact that the trees in the paintings, are more than a landscape from our world, but a symbol of our lives.


Maryse Casol
Famous for Giving You Summer All Year Around! Maryse Casol liberates you in a constant Joie de Vivre, with vibrant colours, exotic landscapes, blazing still lives and neo-abstract paintings, inspired from the generous sun of the South of France, numerous journeys around the world, and the different cultures of it's people.