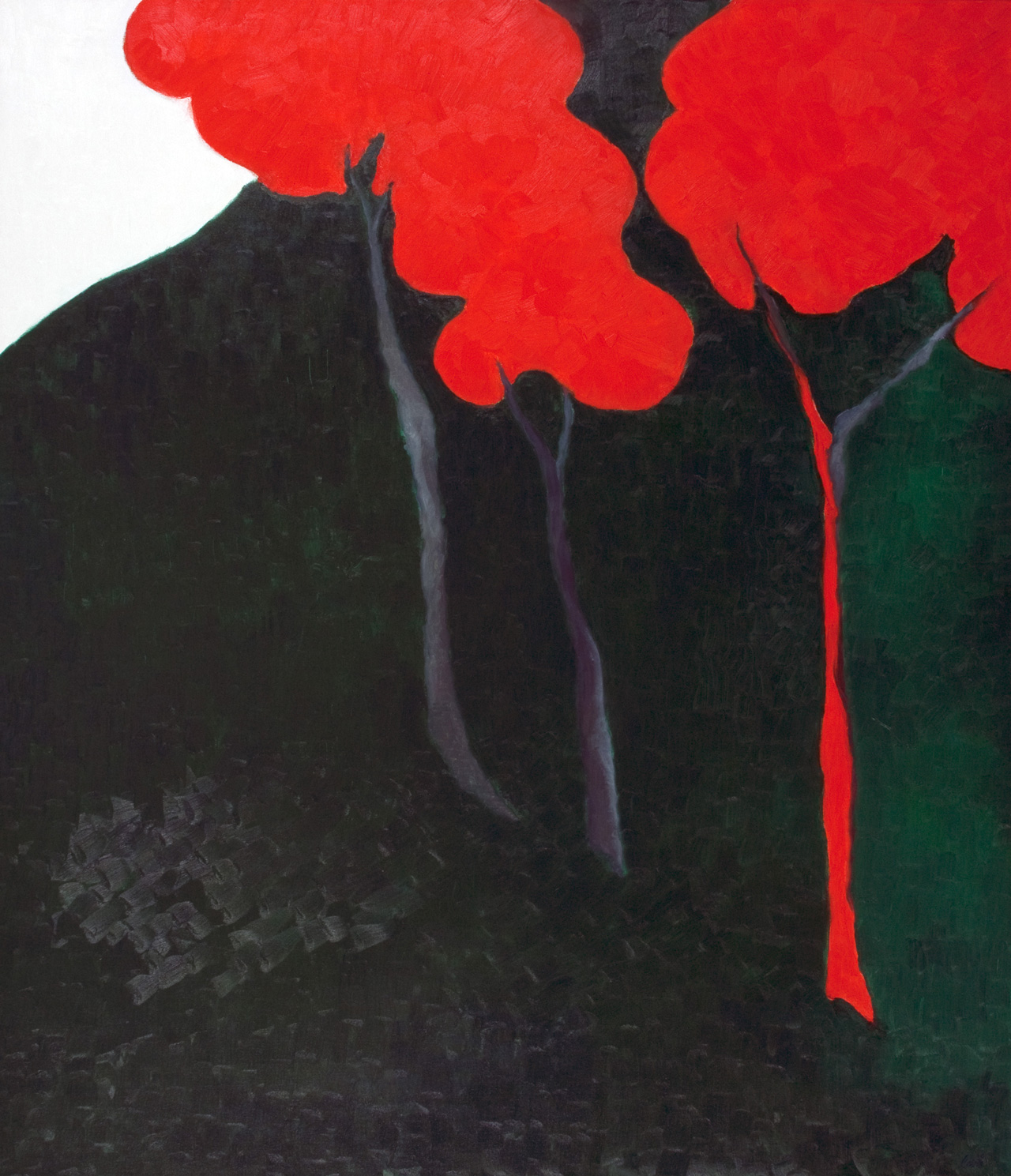 We loved 2011! For the 2nd year, Casol was one of the sponsors of the Art Monaco contemporary art fair, thank you to Mr. Johnessco Rodriguez. One of the highlights, was the Casol name advertised everywhere in the media, from London to New York City, including a giant billboard on the road at 30 Bd. Princesse Charlotte in Monaco! Why was 2011 great to you?


Details
Cotton canvas, mounted on a frame in linden wood. The best and the most solid. Ordinary canvases are usually mounted on pine (lighter wood with knots, that deforms over time due to changing climatic conditions.


Maryse Casol
Famous for Giving You Summer All Year Around! Maryse Casol liberates you in a constant Joie de Vivre, with vibrant colours, exotic landscapes, blazing still lives and neo-abstract paintings, inspired from the generous sun of the South of France, numerous journeys around the world, and the different cultures of it's people.