Dance on the music of the violon with your painting Hiver à Paris by artist Maryse Casol!


"I adore the music of Vivaldi!": Maryse Casol.

Painted by Maryse Casol in 2006, using Sennelier oil made in Paris, France at 3 Quai Voltaire facing the Louvre (painting of choice by the greatest artists since 1887, such as Degas, Cézanne and Picasso) , on a custom cotton canvas, mounted on a frame in linden wood made by Bambino Gianfrancesco, owner of Les Cadres et Moulures Majestic, one of the best Italian artisans in the world.


2018
From January 15 to March 1st, 2018, the painting Hiver à Paris was exhibited in the lobby of the Sofitel Hotel Montreal, part of the Maryse Casol Enchanted Forest art exhibition, highlighting the paintings of the artist in time : a symphony of colours, inspiring to voyage, and to the philosophy!

The Casol family had the honour to receive the presence of Rosina Bucci and Antonio Diverdis, both artists and professionals in the cinema and music industry. Thank you also to our friend Marc Pichot, director of the hotel, and to all the Sofitel family for your great service and for this wonderful opportunity!


2009
On May 22, 2009, the Hiver à Paris silk scarf, made from the painting, is part of the Maryse Casol launch party of the Casol silk scarves at the famous Time Supper Club in Montreal, Canada, with a photoshoot and film making of the campaign Je Suis Une Fauve, a fashion show of the Carré Casol, a Samba dance extravaganza, and party with house music and R&B, vodka and chocolate cake!


2008
In February 2008, Hiver à Paris is printed, part of the Casol square silk scarf collection made in Lyon, France by Bianchini-Férier, also known as Brochier Soieries, the silk leading firm around the world since 1890. Bianchini were the first ones to work with famous artists such as Dufy, Picasso and Klimt on silk scarf collections. Soon after the launch, the Carré Casol was offered for sale for you at the new boutique on marysecasol.com, and exhibited at the Montreal Museum of Fine Arts boutique in August, 2008. Thank you to your support, le Carré Casol has been bought worldwide, from Los Angeles to Tokyo!

To promote the scarves, Mickael Casol, and his soon to be wife Noriko Emen, then traveled to New York City in March to have interviews with the media, and to the different art events of the moment (The Armory Show, Christies, Sothebys, Phillips), but also to Paris and Monaco to meet with buyers, and to the UAE for meetings in Abu Dhabi, and to host a conference at the Esmod French Fashion University in Dubai.


2006
2006 was a great year! Maryse Casol, challenged by her son Mickael to paint a new theme, different from her landscapes and still lives, created a new collection honouring music. In total, 5 new paintings were created from her home in Canada, including: Melodia Gitana, Hiver à Paris, Violon Éternel, Caresses and Murmure de Cithare. Why was 2006 great to you?!


On the Friday May 22, 2009, Maryse Casol launched her new collection of women silk scarves at the Time Supper Club in Montreal, Canada, with a photoshoot and film making of the campaign Je Suis Une Fauve, a fashion show of the Carré Casol, a Samba dance extravaganza, and party with house music and R&B, vodka and chocolate cake! 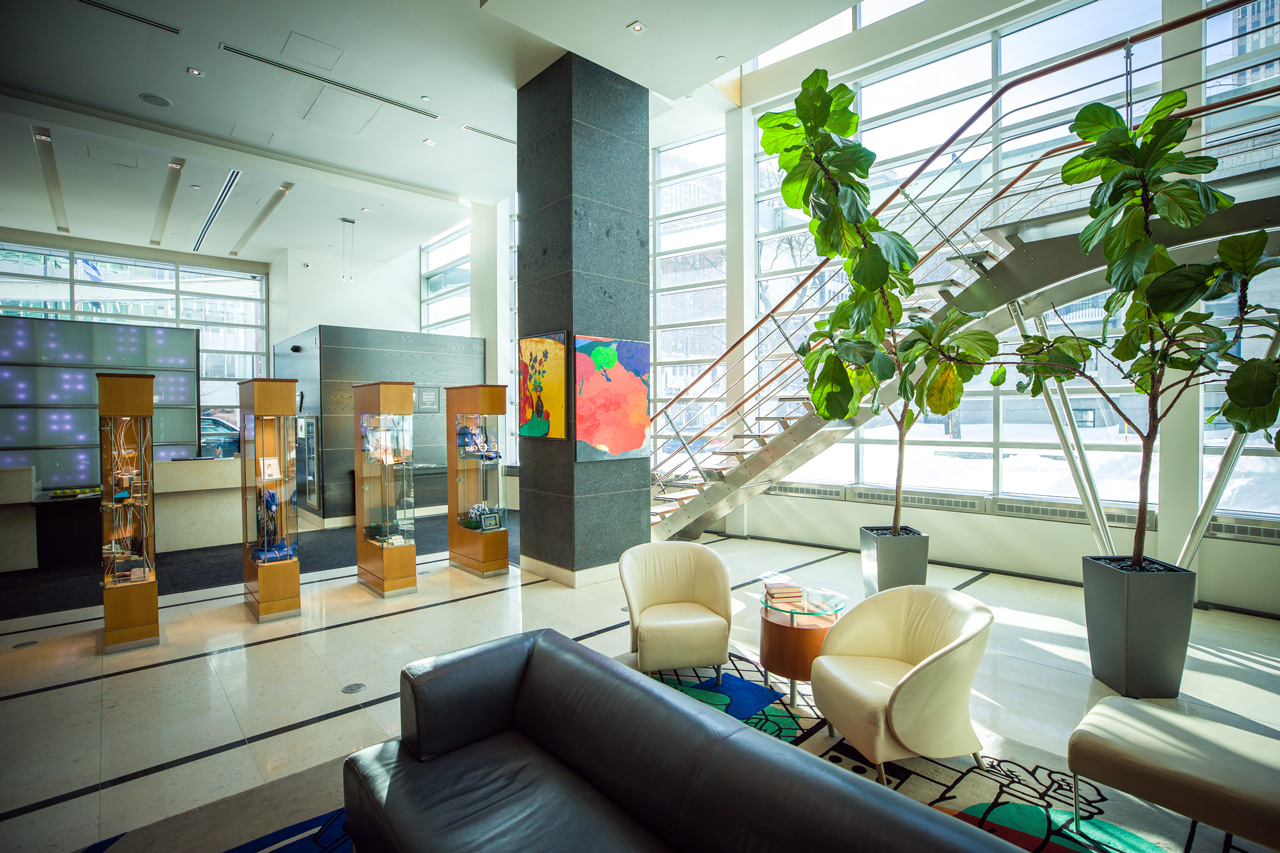